A safer and more pleasant environment is coming to an area of high crime reporting in the centre of Portsmouth, as a number of improvements are set to be made as part of the Safer Streets project. 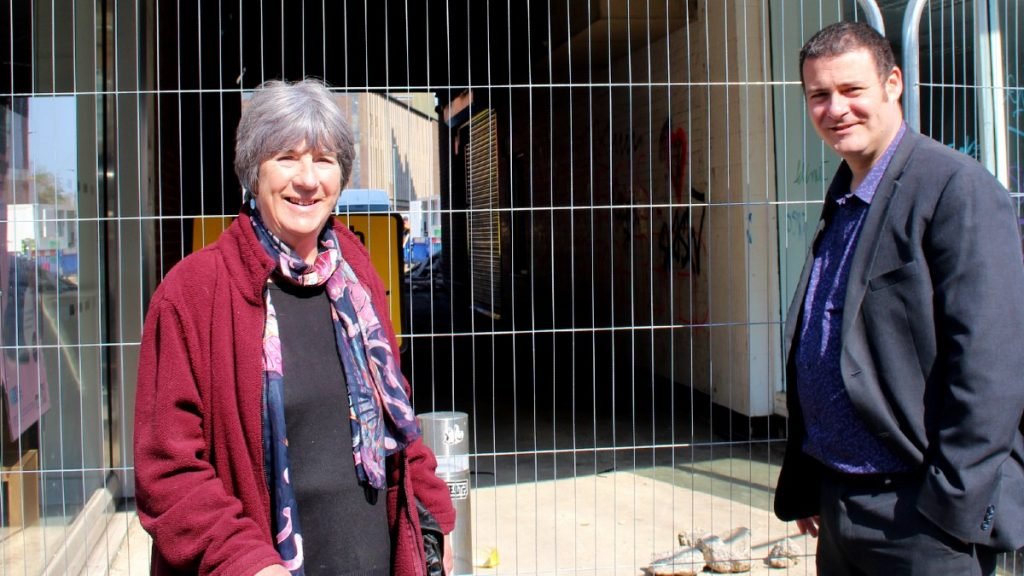 Portsmouth City Council has worked with the Hampshire Police and Crime Commissioner to identify areas that could benefit from enhanced lighting and improved road and pathways, in a bid to reduce crime and anti-social behaviour.

These improvements have been planned to make people feel safer and more proud of their local community and reduce crime in a key central area in Portsmouth city centre. By increasing lighting, making road surfaces better and improving access to main streets, the council hopes that people will feel safer both during the day and at night and fewer incidents of anti-social and violent crime will occur.

The improvements works are focused on the south end of Paradise Street, adjacent to Commercial Road in the centre of Portsmouth. The area south of Buckingham Street will benefit from new LED lighting, a widened passage through buildings and an improved surface on the road and footpath. Some rubbish bins will also be removed from the footway and the corner of the alleyway will be secured to reduce access to shop roofs and prevent unauthorised people accessing them.

The parking layout at the south end of Buckingham Street will be changed so people using disabled parking bays have better access to the shops, and the footway in an underpass through to Arundel Street will also be widened. Finally, six new cycle parking hoops will be added to Arundel Street to make it easier for people to park their bicycle in the city centre when they go to work or visit the shops.

These improvements are being delivered in partnership with the Hampshire Police Crime Commissioner, funded through the Home Office’s Safer Streets Three funding. It is one of several initiatives aimed at tackling violence against women and girls in the city.

Cllr Lynne Stagg, Cabinet Member for Traffic and Transportation, said “So often women feel unsafe when walking in the city, especially at night, and by improving the lighting, along with our other changes, I hope they will feel empowered to travel this way without fear and with more confidence. We are working hard to make Portsmouth a safer place, particularly for the city’s women and girls.”

Cllr Dave Ashmore, Cabinet Member for Community Safety and environment, said “We want to reduce crime and anti-social behaviour wherever we can, and this – along with other improvements in the city centre – will be an important step in making the centre of Portsmouth safer”.

Police and Crime Commissioner, Donna Jones, said: “People have told me that they don’t just want to see crime going down, they also want to feel safer. No one should live in fear of crime, violence or abusive behaviours and so it is essential that we not only make our streets safer places, but that at the same time we increase their feelings of safety in public.”

People can find out more about what the council is doing to reduce crime at www.saferportsmouth.org.uk.